Living mostly in international communities, the Spiritans strive to promote the Church’s mission among the poorest, especially where the Church finds it difficult to find workers. As founders of churches, especially in Africa, the congregation continues to support these churches through its educational, social and development work, as well as enabling them to become missionaries themselves. Some lay people, wishing to live the charism and spirituality of the Spiritans, also associate themselves with the mission of the congregation: to this end they receive a mission letter. The Spiritan family also includes fraternities of lay people who come together to discern in their lives the action of the Holy Spirit.

For us, Spiritans, development is not just a concept, it is a practice. It must guide all of our actions and our mission. It is a living process which must both integrate the progress made and the evolution of society, and adapt to the constraints according to the evolution of economic ecosystems and social relationships, as well as knowledge and techniques. In a world that is losing its bearings and where anxieties are accumulating as we are portrayed in the face of future disasters, it is essential to provide a perspective of hope and to map out a path towards the integral development of the whole person and of all human beings.

We, Spiritan missionaries, wish to contribute to inventing a new vision of the future of the peoples where we proclaim the Good News, source of hope. We wish to give new meaning to the commitment of the Congregation, to doing things together, to which we are attached. We need to write a new page of our mission, one of social progress and well-being shared with the men and women of this time, in a peaceful and preserved environment.

FOR AN INTEGRAL HUMAN DEVELOPMENT THAT BRINGS HOPE, JUSTICE AND PEACE.

Together, for integral development

This is the new Central Office for the Development of the Congregation which was set up on February 2, 2019 in Rome at the Generalate. It has two essential missions, different but complementary:

The Central Development Office (BCD) therefore aims to help each Spiritan, each circumscription to put development back at the center of its mission of evangelization towards the poorest and most abandoned of our human brothers and sisters. It is above all a tool for animation, coordination and formation at the service of our common mission.

One of the tasks of this Central Office is also to set up in each country where the Spiritans work a Local Development Office (LOD) which will be responsible for implementing locally the development projects needed by the populations.

And finally, SPIRITAN INTERNATIONAL will have the mission of coordinating the action of the Development Support Offices (DSOs) which are structures set up by the Spiritans, essentially in the Northern countries to financially support the development projects set up by the confreres of the South. 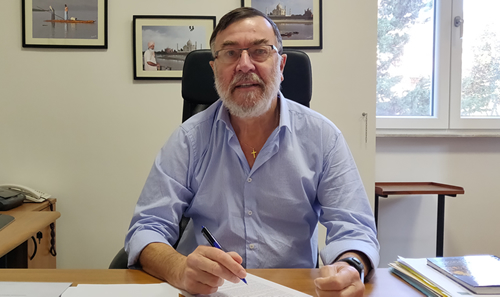 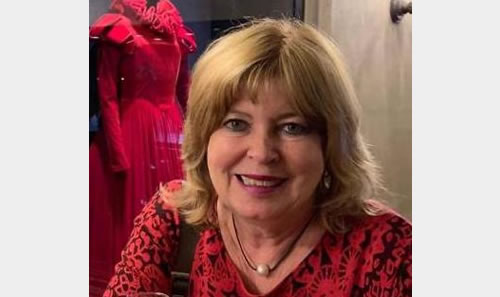 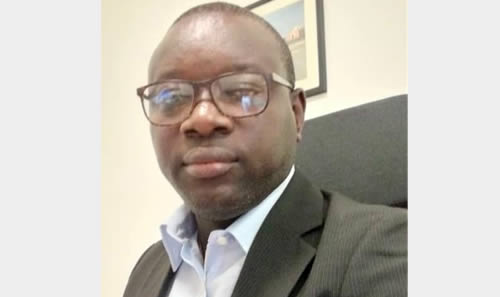 Zacharie Guirane N'dione
Assistant
Join our team
At the moment, the staff of the Central Development Office is very small because we are still in the very early stages. It should expand in the near future to be able to meet the targets set.

Together, for an integral human development bringing hope, justice and peace

We need your help